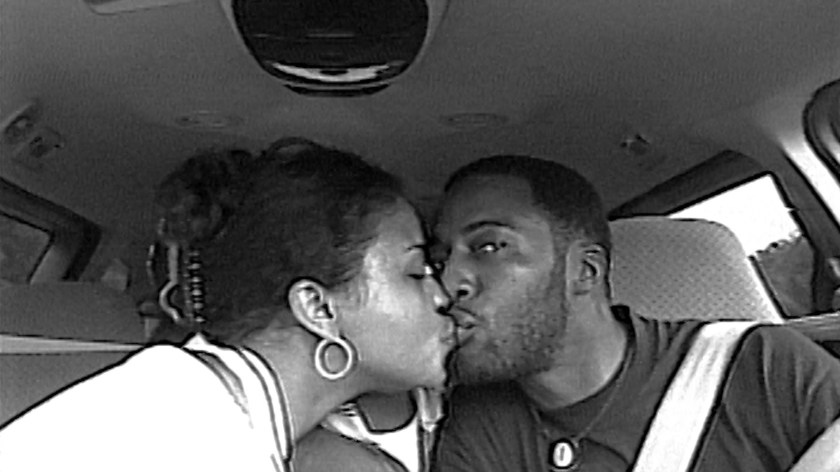 WRITTEN BY PLUS ONE SOCIETY, July 25, 2021August 5, 2021, Champions, Community, Criminal Justice Reform, Fox & Rob, Life Without Parole, LWOP, Mass Incarceration, PLUS ONE society, 0
Like Her
8 likes
Share Her
Related Articles