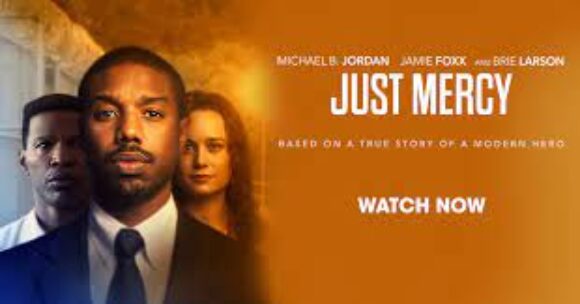 Great storytelling provokes empathy in the hearts of people and a film could be used as a launchpad for transformative conversations, policy reform, and legislative action.

PLUS ONE society partnered with Good Films Impact to oversee production on all sports and music programs and events for REPRESENT JUSTICE – a social impact campaign that launched alongside Warner Bros.’ theatrical release of JUST MERCY, starring Michael B. Jordan, Brie Larson and Jamie Foxx. The film tells the true story of young lawyer and co-founder of the Equal Justice Initiative, Bryan Stevenson, and his battle for justice for Walter McMillian, who was wrongfully convicted and sentenced to death. As the film follows the hard-won, history-making fight for McMillian’s freedom, it highlights the inequity embedded in our justice system — the overcriminalization of people of color and the poor — and the power of redemption.

Through screenings, art activations, and programming inside of prisons, the campaign unpacked the themes of the film, using Walter and Bryan’s phenomenal story as a way to talk about what kind of justice system we’d like to see today.

The film spurred conversations about people’s capacity for redemption, the impacts of extreme sentencing, and the transformative power of hope. Watching JUST MERCY not only inspired empathy in the hearts and minds of viewers, but we’re proud to say that empathy led to actionable change.