Letters to the Sons of Society By Shaka Senghor 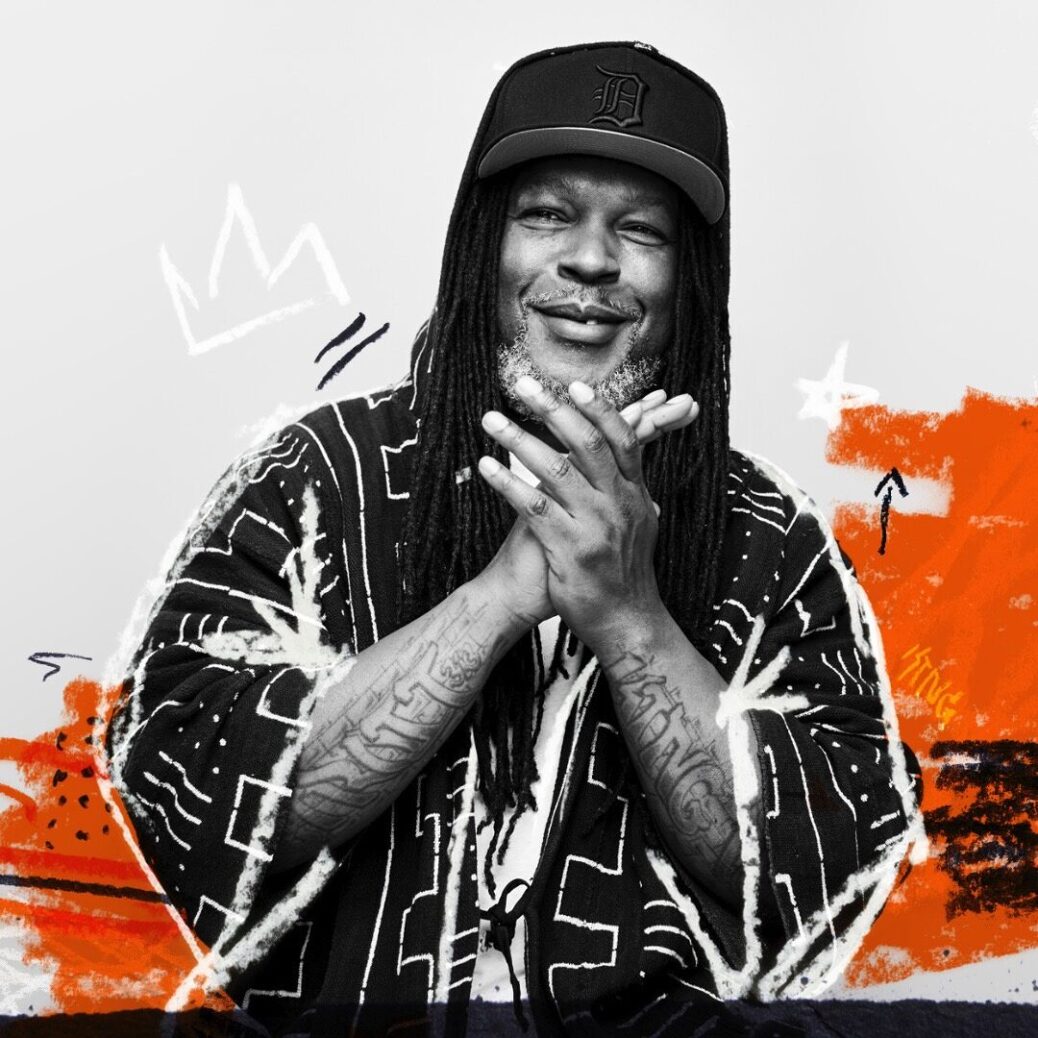 Author, speaker, entrepreneur and investor Shaka Senghor’s main focus is shifting societal narratives through storytelling and developing workshops with high entertainment value and deep social impact. In January of this year, Senghor released his second book, Letters to the Sons of Society. Continue reading to get a description of his new book.

Shaka Senghor has lived the life of two fathers. With his first son, Jay, born shortly after Senghor was incarcerated for second-degree murder, he experienced the regret of his own mistakes and the disconnection caused by a society that sees Black lives as disposable.

With his second, Sekou, born after Senghor’s release, he has experienced healing, transformation, intimacy, and the possibilities of a world where men and boys can openly show one another affection, support, and love. In this collection of beautifully written letters to Jay and Sekou, Senghor traces his journey as a Black man in America and unpacks the toxic and misguided messages about masculinity, mental health, love, and success that boys learn from an early age. He issues a passionate call to all fathers and sons—fathers who don’t know how to show their sons love, sons who are navigating a fatherless world, boys who have been forced to grow up before their time—to cultivate positive relationships with other men, seek healing, tend to mental health, grow from pain, and rewrite the story that has been told about them.

Letters to the Sons of Society is a soulful examination of the bond between father and sons, and a touchstone for anyone seeking a kinder, more just world.

Learn more about Shaka Senghor and get his new book, Letters to the Sons of Society here.

“Our pasts don’t have to dictate our futures. We all have the potential to flourish and grow when given love and support.” -Shaka Senghor