Home PLUS ONE SOCIETY 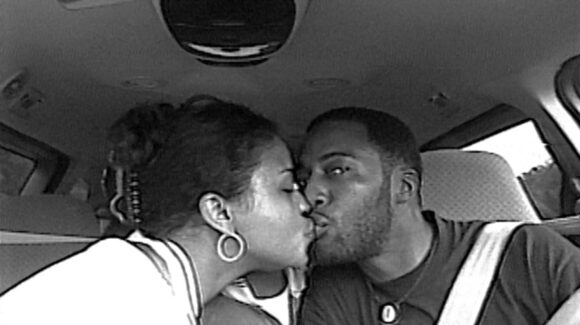 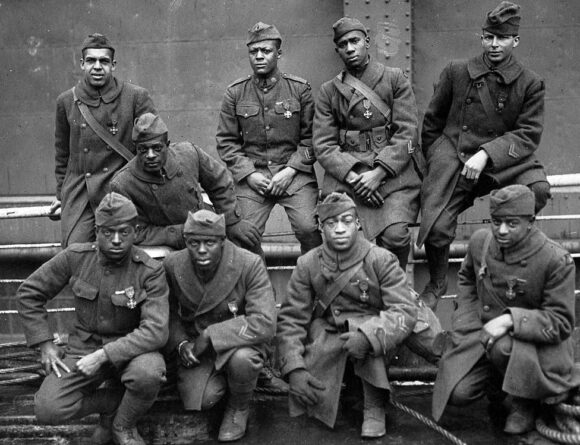 Like many other things in U.S. History that are fabricated to fit white America’s agenda, Memorial Day is another one to add to the never-ending list.

Did you know that the first Memorial Day observance was actually started by former enslaved Africans in Charleston, SC in 1865 to honor and provide a proper burial to union soldiers (who were prisoners of war) that lost their lives in the Civil War?

Historically, we’re taught that Memorial Day is about remembering the veterans who’ve fought for our freedoms as Americans, however it is not common knowledge that the first Memorial Day celebration on record was in fact started by Black people.

According to the College of Charleston,  a grand gesture of care, the emancipated Black community exhumed the mass grave of roughly 260 Union soldiers in April 1865 and reinterred each soldier in their own grave in a new cemetery they built with a tall white-washed fence.

To our brothers and sisters who fought and sacrificed their lives for the people (willingly and unwillingly), we remember, honor and pay our respect.

“I love America more than any other country in this world, and, exactly for this reason, I insist on the right to criticize her perpetually.” – James Baldwin 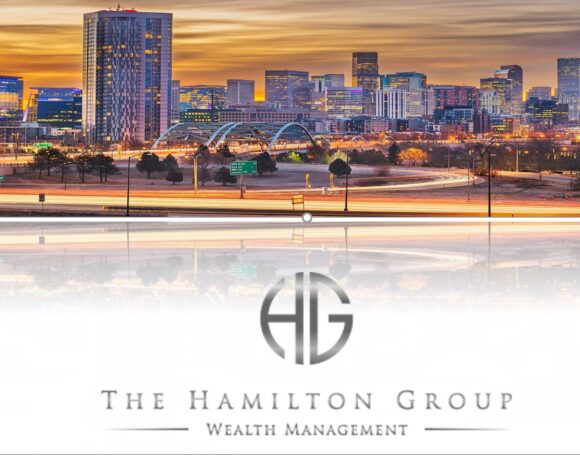 Economic empowerment is synonymous with uplifting the culture and taxes are a huge part of the equation. As a part of our commitment to (economic) equity, we connected with our Client, Anthony Paul, who advises some of the highest earners in the NFL as the Managing Director of the Hamilton Group to outline some of the key things you need to know about filing your 2020 taxes by May 17th, 2021:

In response to people who say finances are not their “thing,” Anthony Paul says, “as 2020 showed us, finances should be everybody’s thing. Instead of looking at the cat dancing on Tik Tok, we should invest our time in things that teach us about managing and keeping our money.” 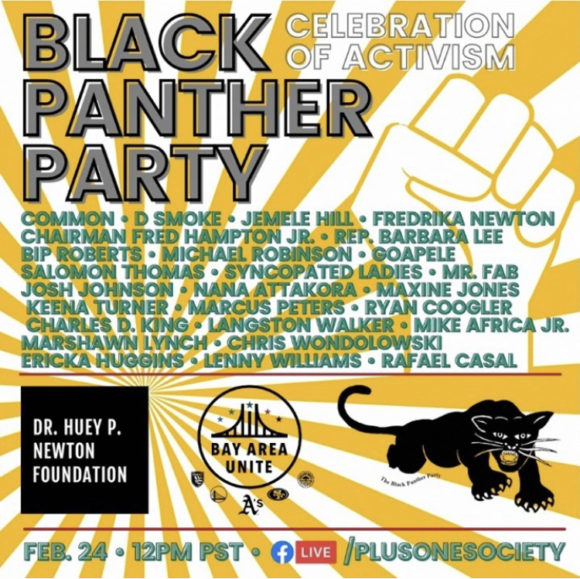 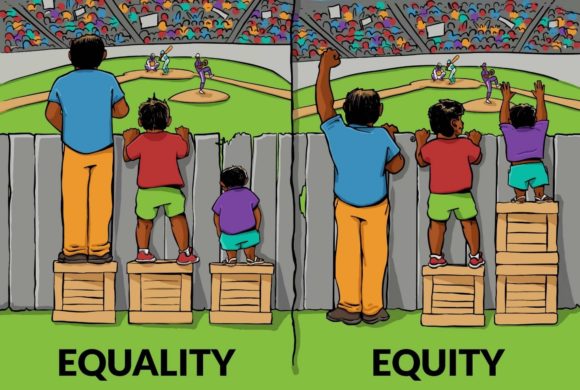 THE TIME IS NOW FOR EQUITY!

Social justice is more deeply defined as a concept of fair and just relations between the individual and society as measured by the distribution of wealth, opportunities for personal activity, and social privileges.

Historically, marginalized members of society have focused on equality when their fight for social justice should really target equity. The step beyond equality is pushing for equitable opportunities for us all, which is arguably the most important component of social justice.

Social justice simply means equal rights and equitable opportunities for all; a level playing field for every member of society.

An equitable system does not divide things in half if there are two groups — it takes into account other extenuating factors which may justify one group getting more than another.

As an agency, we believe it is our responsibility to challenge Clients to develop processes that produce equitable environments for all of their employees, partners and vendors.

At this point, 45% of people that made New Year resolutions have failed…Welp!

PLUS ONE society CEO (Kristen Ingram) has a personal purpose statement that challenges her to elevate and inspire people toward the realization of their highest self and one of the protocols in achieving that is to consistently ask quality questions — this month we are taking a page from her playbook!

Ironically, sustainable impact for the collective is made through many individual actions. In an effort to serve our community in a tangible, practical way — please say, hello, to San Francisco 49ers ultimate “girl-boss” Hannah Gordon and author of SZN of CHANGE: The Competitor’s Playbook for Joy on the Path to Victory. This 8-week journal has proven to be an incredible resource and tool for framing 2021 resolutions and seeks to answer the question – who are you resolving to be?

2020 exposed our most valuable commodity — time.

PLUS ONE found light in the darkness of a pandemic, uprisings and immeasurable injustices by building capacity to continue our mission of leveraging the power of sports and entertainment to uplift and amplify social justice movements in a new headquarters located in DTLA.

As a marketing and events agency focused on social justice and racial equity, our work throughout the year laddered up to tangible results driven by our clients and partners’ shared goals for social impact:

Our 2020 progress was driven by PLUS ONE curated campaigns and conversations with celebrities and system-impacted individuals as well as a mix of the following live and virtual events:

Additionally, PLUS ONE is excited to announce that in 2021 we will be expanding into Portland, Or — hometown of our CEO + Executive Producer Kristen Ingram.

Service is the rent we pay for living on this earth, for being. It is the very purpose of life, and not something you do in your spare time. — Shirley Chisholm and Marian Wright Edelman