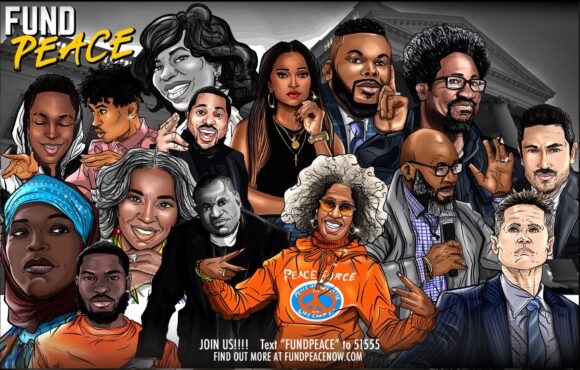 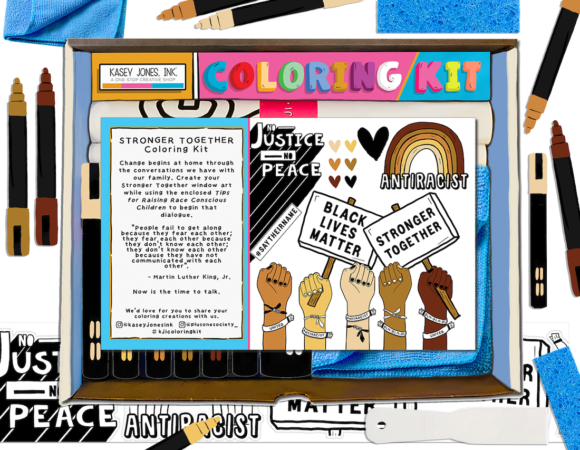 As the hearts and minds of people globally shift towards a more racially conscious society, it is incumbent upon all of us to do our part to fight systemic racism.

That process begins with the youth. Studies repeatedly show that children are not born with biased or prejudiced thoughts. Those impressions are received throughout society and shapes their opinions of people, places and cultures.

“If tolerance, respect and equity permeate family life, they will translate into values that shape societies, nations and the world.” – Kofi Annan

In an effort to take steps towards an equitable future, PLUS ONE society has partnered with Kasey Jones, Ink. to announce the release of our ‘Stronger Together Coloring Kits’ for children.

We believe that change starts at home with honest family conversations and this coloring kit, which includes 7 Tips for Raising Race-Conscious Children, will help guide those discussions. 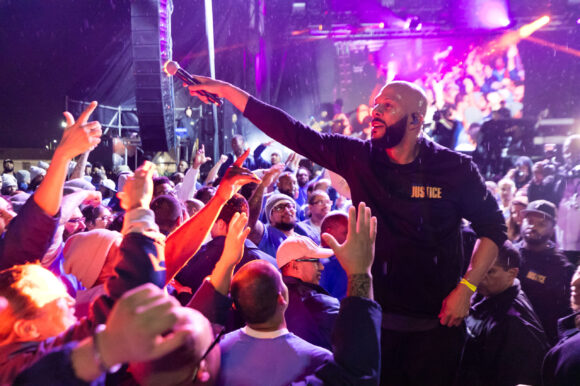