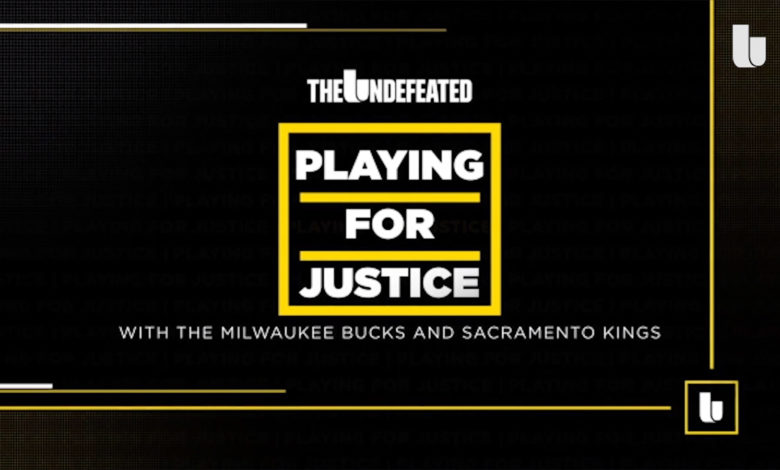 “The documentary captured the incredible impact teams can have when supporting social justice initiatives. In addition, it illustrated the solution focused approach of changing policies that contribute to mass incarceration.” Kristen Ingram, CEO + Executive Producer PLUS ONE society